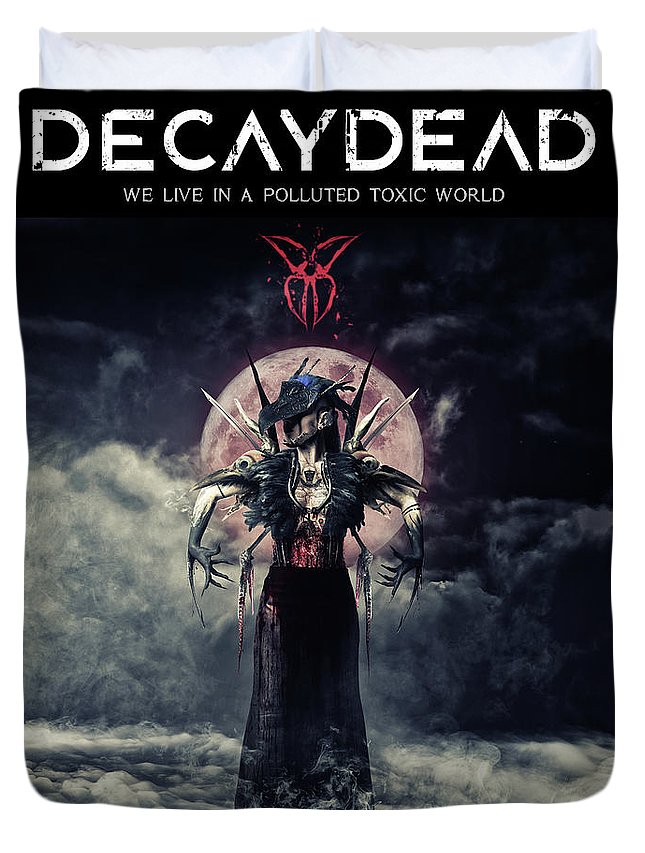 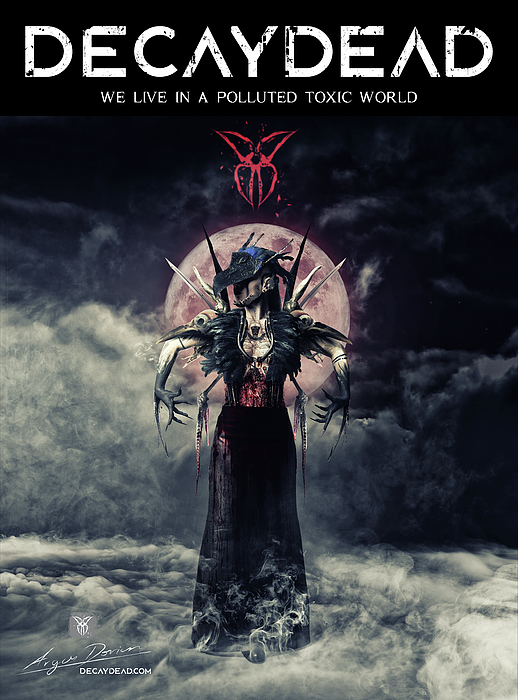 Queen duvet cover (88" x 88") featuring the image "Dark Raven by Argus Dorian" by Argus Dorian. Our soft microfiber duvet covers are hand sewn and include a hidden zipper for easy washing and assembly. Your selected image is printed on the top surface with a soft white surface underneath. All duvet covers are machine washable with cold water and a mild detergent.

Dark Raven - Foresight of a New BirthDarkness… Total darkness started covering the planet.. Flames of another destruction were visible everywhere.. Humans at the edge of extinction trying to survive underground, but there was no hope for them, they made their fate and now was too late… Hunters and Assassins were fighting each other for domination. They evolve and find ways to eliminate each other… They use humans, hunters and other assassins for their experiments and as weapons.. The story of humanity was repeating again.. This flaw was in their genes.. since they were human creations. Varis was searching for a unique ancient Assassin, the Dark Raven, somewhere in the Belgrad Forest. Blue Flame told her that she was their hope to fight the upcoming threat.. Dark Raven’s blood line was from powerful Shamans and deeply connected with the spiritual world through altered states of consciousness. She was transferring this spiritual energy into the physical world for healing and othe...