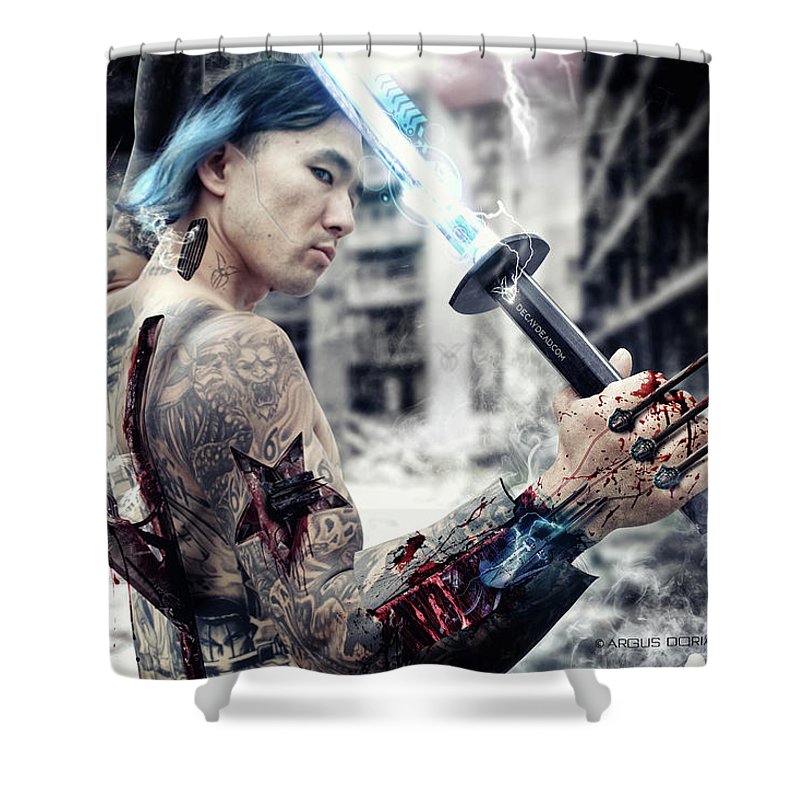 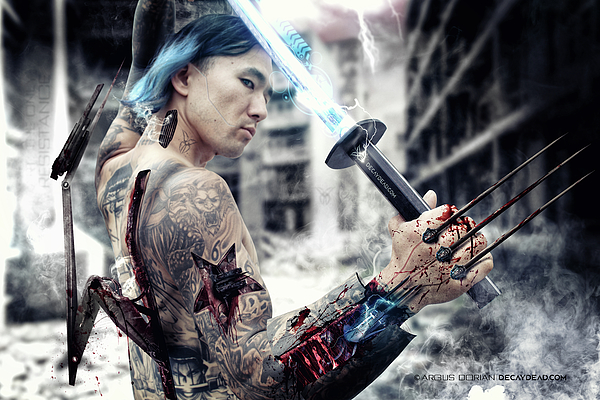 DeathStalker He was only born a Human Shower Curtain

Born in Saitama as a little kid he was training martial arts and become a master at his teen when the unknown virus appeared. He was taken by the... more

Born in Saitama as a little kid he was training martial arts and become a master at his teen when the unknown virus appeared. He was taken by the Scavengers to the underground facilities of Japan (read Book, link on profile) where terrible secret experiments were made on him. They tested and combined his blood with a powerful mixture of neurotoxins from one of the most dangerous species of scorpions, the Deathstalker. It’s venom is lethal at a low dose and extraordinarily painful causing fast death. They implanted taser weapons to his arms, nails to hands and a biomechanical poison sting with a laser canon on his back. His mission was to clear the road from Hunters for the other assassins to collect humans for experiments and he was the best, a walking killing machine. When Blue Flame started the revolution against human kind, he teamed up with Red Dragon and together, as two death assassins, started fight against humans in the post apocalyptic Tokyo area. Noone was safe anymore....