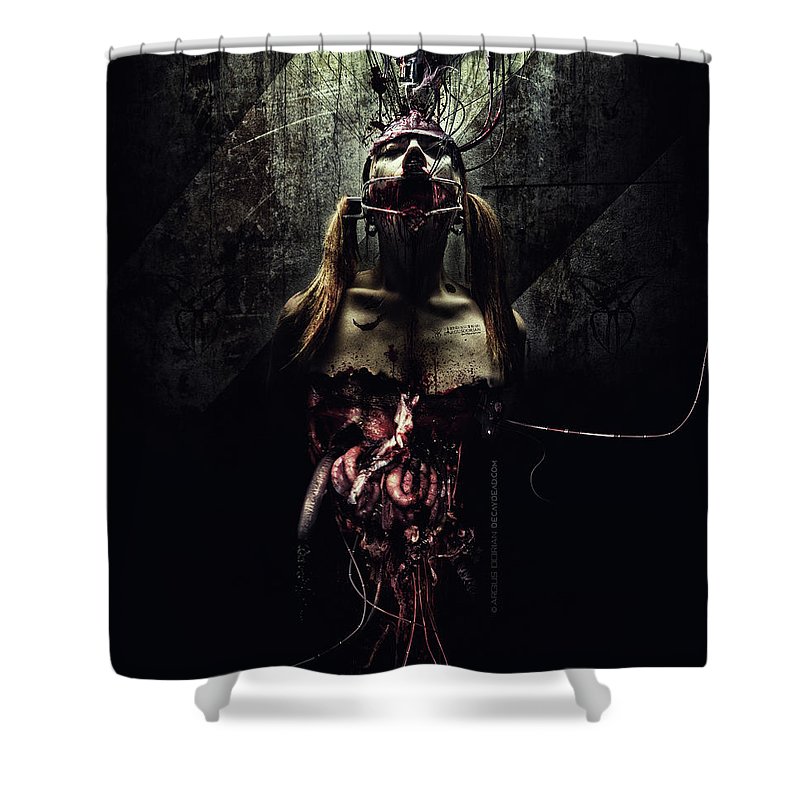 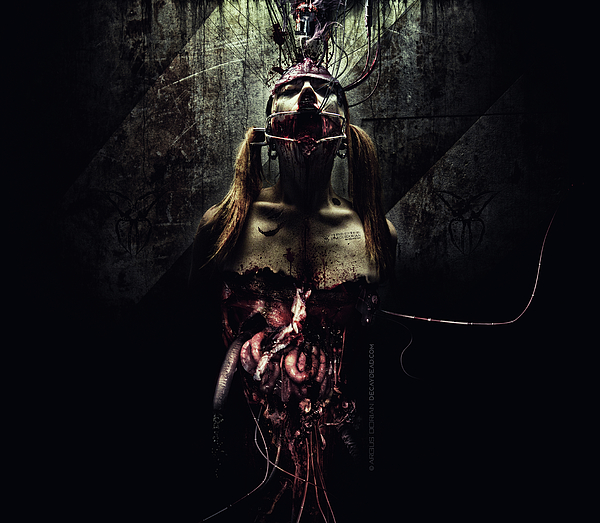 HUMANS: PARASITES. Assassins were swiping the surface and all underground facilities for remaining humans. Their fate was to become their experiments... more

HUMANS: PARASITES. Assassins were swiping the surface and all underground facilities for remaining humans. Their fate was to become their experiments to create a new kind of hunters since the New Era War was close. In the ruins of an abandoned bunker they found a group of people, among them was Niki, a strong girl, the perfect subject since the most of humans died through the procedures, because of their weakness and tortured bodies through the years. Assassins hated humans, even tho they were created by them. They knew that since the beginning of creation, humans were like parasites on this earth consuming, abusing, destroying everything around them without caring about the consequences. They were selfish organisms caring only for themselves and no one else. And when the end come they create Assassins to protect them and do again their dirty work.. even when they caused the death of this planet they didn’t changed, they didn’t create something to fix the problem but again to des...